I didn’t go in with any expectations, I just wanted the hard facts about what I should do. In fact that morning I had called to ask about it- figuring I may be out of luck but as I was being transferred to Guest Services I had a feeling that I should go in person, so I hung up.

Our Vitamix had started billowing black smoke out of the bottom….. DANG! Double Dang because I didn’t have the receipt, and I had NO real idea of how long we had had it. We bought this mixer so we could blend food for Ben and Ty’s g-tubes after burning through Ninja mixers, Kitchen Aid mixers, anything we tried so we had to step up our game. Since the Vitamix has a 7 year warranty we figured we were covered. Except I really could not have said if we had bought it 4 years ago- or 8. Sigh. I knew I would have to go in and ask the customer service people to scroll down through years of our Costco purchases to find out when we bought the mixer, and maybe it was past the warranty anyway! Jonathan, maybe you could take it in? Oh right, you hate returning things more than I do. Silly me.

I also didn’t have the box, the cookbook, instructions or anything else that came with it. (Not sure what I was thinking when I threw all that away…..) I took the mixer in a Trader Joes bag and went to the Costco service counter feeling a little like a bag lady with my gaggle of children behind me. The man at the counter (I wish I had looked at his name!) went to look through the computer to find out when we had purchased it. After a little bit he came back and said we had purchased it in 2010. Ok!

I asked what my options were and he said that if I could bring it back with whatever it came with (like the cookbook) he could take it back no problem. So I asked “what if I have thrown away the cookbook and the box, what are my options then?” He was trying to be very helpful as he explained how I could go online and order the cookbook then bring it back with the mixer, or I could call Vitamix, and send them the mixer as they are really pretty good about backing their warranty. I was thinking over the steps I would need to do and that I needed him to give me some proof of receipt that I could send to Vitamix when he said (looking at Ty) “are you going to purchase another one?” Yes, I use it for the boys. He went back to his computer, then a few minutes later came back and said “Let me just take care of this for you, I don’t want you to have to run all over to replace it.”

I was so surprised, I hadn’t had any expectations of this sort of help and it was so unexpectedly nice that I started to tear up. I may have embarrassed him a little when I thanked him while trying to act cool like I wasn’t a sap. What a silly thing to be emotional over! But it meant so much to me. If I hadn’t listened to that little feeling to go in person, even when it seemed like such a pain, I’m sure I would be trying to find a box to mail a broken blender in. So Costco guy- thanks for making me want to cry. I wish I knew your name so I could send you this :).

I am trying to see the tender mercies in my life more often, big or small, I think recognizing them makes a huge difference! 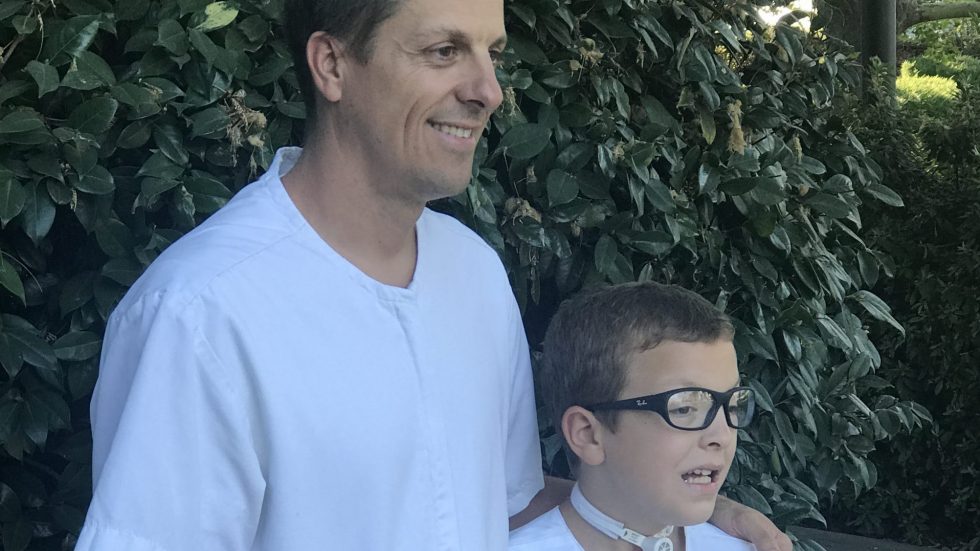 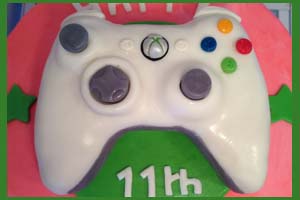 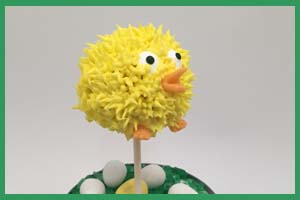